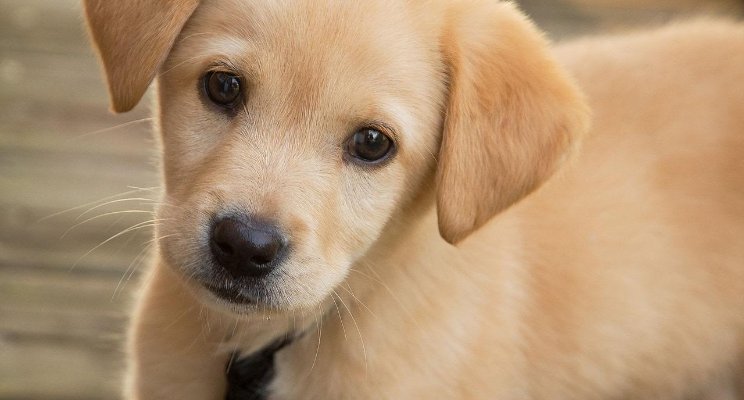 ‘I mean, I would support deserving dogs but I wouldn’t support cats [laughs] because I just happen not to like cats. It’s as silly and as simple as that.’

Does this sound silly, or relatable? Evidence shows that it’s actually the way a lot of us choose where to donate our money. And after all, who could refuse puppy dog eyes?

I regularly support a breast cancer charity, a mental health charity, and an anti-poverty charity. These are the reasons why:

Many of us make these kinds of decisions on how to donate. Why? Because we have to. Given that there are over 180,000 registered charities in the UK alone, clearly it’s impossible to make a fully rationalised decision that will lead you to ‘the best’. So, if decision-making isn’t ever completely rational, what does affect it?

An academic paper (Breeze, Voluntary Sector Review, 2013) puts forward some ideas around what might, in fact, lead people to choosing a charity. Ideas include:

This way of sorting through things, with only a limited amount of logic, was referred to by Lindblom in the 70s as ‘muddling through’. His point was that there are simply too many choices, too many alternatives. These therefore act as strategies to manage the decision-making process in a complex world.

Another term is ‘bounded rationality’. You can never really know what’s going on in any charity, you can only make a guess. So you wouldn’t be a fool to choosing Oxfam as a charity – after all, you couldn’t have known what was going on. People have busy lives, and ultimately, don’t have the time, inclination or capability to know everything about the organisations they choose to donate to.

So, instead, we need to rely on proxies for having the full picture, such as:

Set out your stall – and then ask

So what does this all mean for a charity looking to get more support?

It’s a combination of things. Firstly, if your charity is not in-line with personal preferences, you’re going to struggle – this is known as ‘taste-based giving’, but there is also the concept of ‘cultural refusal’ at play (I won’t give to a football charity even though they are helping kids to be healthy, because I don’t like football). There’s not much you can do to fight personal preference.

Secondly, be clear about where you stand, what you stand for, and why you stand for it. Your values need to be clear, and be backed up with some kind of proof that you’re living them. The change you aim to make in the world needs to be crystal clear. This needs to be number one in your communications.

Third, and perhaps most crucial, ASK. Ask, ask, ask, ask, ask. Ask for support, ask for donations, ask for sponsorship. Ask to spread the word, ask to run a marathon. People might come to learn more about you, they might be aligned with your personal preferences, and they might be fully on-board with your values; but to turn this into something real, you need to ask. And this is why many decisions, ultimately, don’t look that rational on the outside – because the person was in the right place, at the right time, and the right charity simply asked.